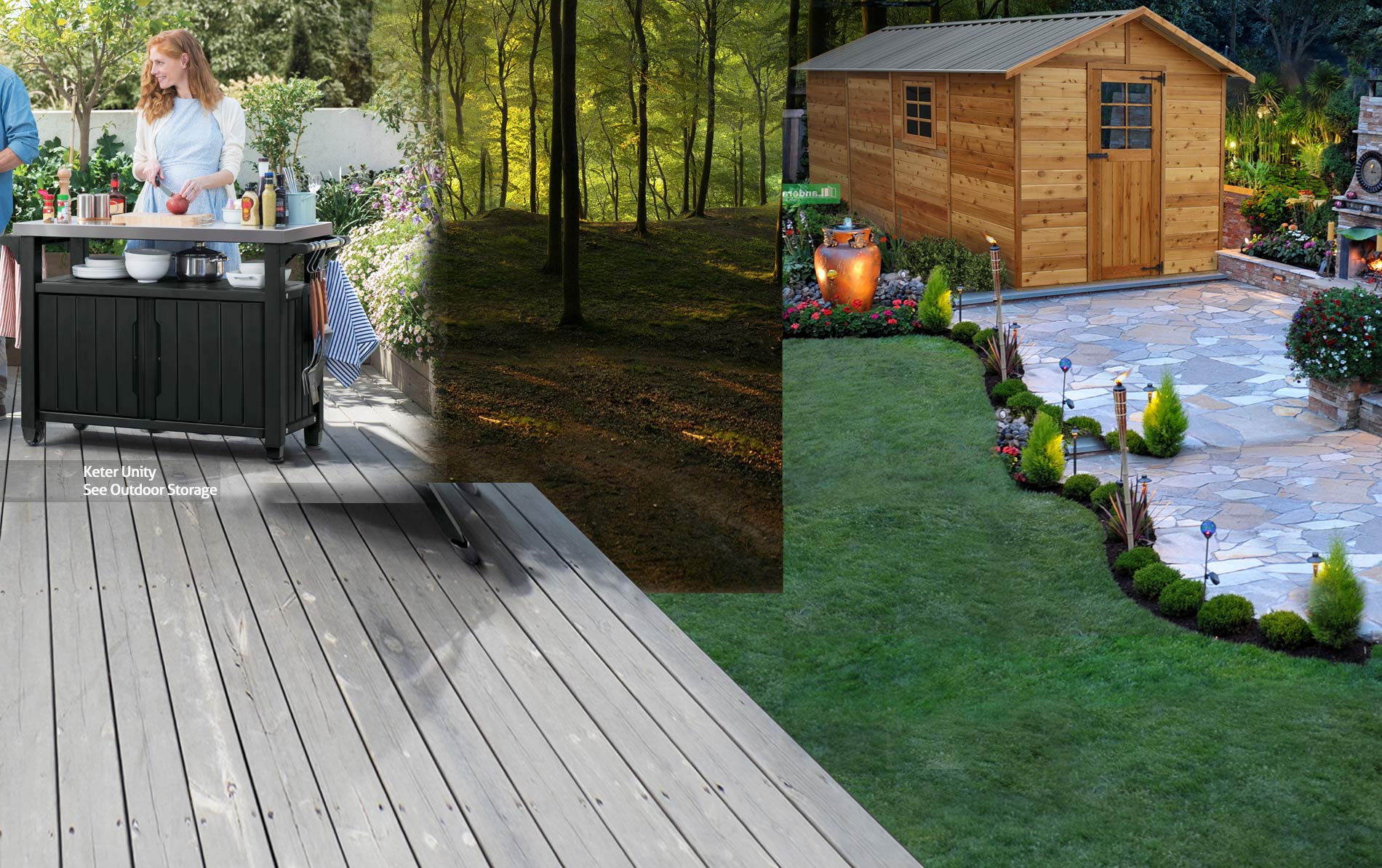 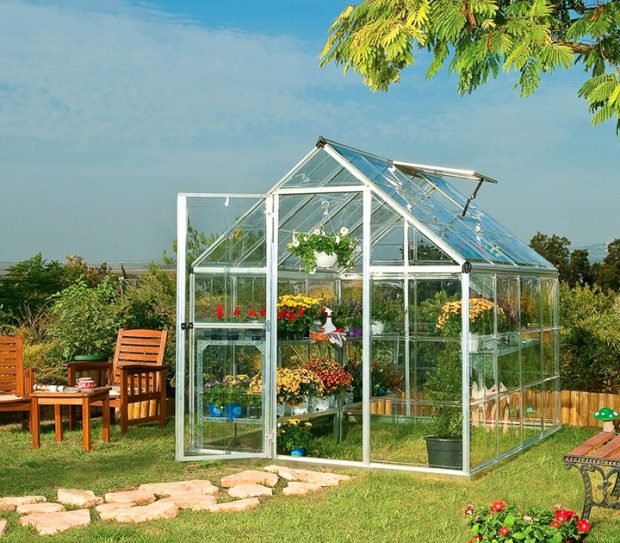 GREENHOUSES from SILVER LINE with FREE DELIVERY – superbly designed and carefully manufactured greenhouse kit units supplied in boxed form for easy transport. SILVER LINE GREENHOUSES are constructed from strong aluminium frames and panels of almost unbreakable clear polycarbonate, and are priced at a level which offers unbeatable value for money!

Polycarbonate has greater insulation properties than glass, blocking harmful UV rays but allowing 90% light transmission, resulting in more even humidity and temperature levels inside the greenhouse.

Greenhouses are becoming more widely used, not only because many people prefer to grow their own vegetables and flowers, but also they are finding gardening a great way to unwind. Large garden spaces are often not available and greenhouses are proving an excellent way of increasing crop yields in small areas. The advantages of using a greenhouse include temperature and humidity control, protection from extremes of weather as well as protection from physical damage caused by pets, native and introduced animal and bird species.
The SILVER LINE greenhouse units from PALRAM are widely distributed globally and enjoy an excellent reputation for value for money – the robust aluminium extrusion frame system and the virtually unbreakable polycarbonate plastic glazing make a great product!
Greenhouses have actually been in use for over 2000 years.

The earliest examples of course were not anything like the polycarbonate plastic greenhouses available today, but the basic concept was the same. They need to provide an environment which protects plants from the extremes of cold and heat, winds and the damage caused by various pests. Greenhouses are also used to extend a plant’s growing season and even to enable a gardener to grow non-native plants which would not survive in the open.

One of the first known examples of a greenhouse was the ‘specularium’ constructed for the Roman emperor Tiberius who was advised by his physicians to eat a cucumber every day. This greenhouse apparently featured stone walls and a translucent roof which was made from small pieces of mica to let in the sunlight. Heating was provided by fires burning against the outside of the stone walls.

The modern greenhouse concept was developed in the 1500’s by botanists and collectors interested in propagating exotic species of plants discovered by explorers. An early greenhouse with glass roof and walls was built in Holland by the French botanist Jules Charles who wanted to grow tropical plants. (The Netherlands has certainly maintained and expanded this tradition – huge areas of land are covered by greenhouses and hothouse vegetables and flowers are grown in enormous quantities; if you look at The Hague, Netherlands on googlemaps.com you will see that almost half the city is made up of commercial greenhouses. Visitors to The Hague notice the glow in the night sky of lights which are left on to assist plant growth).

During the 1600’s glasshouses became fashionable with the aristocracy in Europe, and increasingly elaborate and expensive examples where built in various places. The orangerie at the Palace of Versailles constructed during the reign of Louis XIII was over 150 metres long, 12 metres wide and nearly 14 metres high. Of course, the immense cost of such a project was of no consequence to the king, but as glass was very expensive in those times greenhouses were strictly a luxury item for the very wealthy.

By the mid 1800’s glass was being produced in large quantities and the cost was greatly reduced. Glasshouse became more common and some amazing examples were built. One which still stands is the Palm House in the Kew Gardens. This took 4 years to build and was completed in 1848. It featured an iron framework with open spaces free from pillars and utilised design concepts based on shipbuilding, which was also undergoing the radical change from wooden construction to iron.

Since then design and construction has evolved, and these days greenhouses are readily available in a wide range of types, sizes and price ranges. Frame construction, traditionally using timber, has moved through steel to extruded aluminium sections. Nowadays, glass is often replaced with plastics such as polycarbonate which has excellent light transmission qualities and is virtually unbreakable.